This Is Us season finale delayed by Trump TV address again According to Entertainment Weekly, the This Is Us season 3 finale was originally supposed to premiere Tuesday, Mar. 26 at 9 p.m. ET. Since Trump’s latest State of the Union will be occurring during the show’s time slot on Feb. 5, however, the final episode of the season will instead air Tuesday, Apr. 2 at 9 p.m. ET. NBC made the announcement just as the network’s participation in the annual Television Critics Association’s winter press tour was getting underway in Los Angeles. 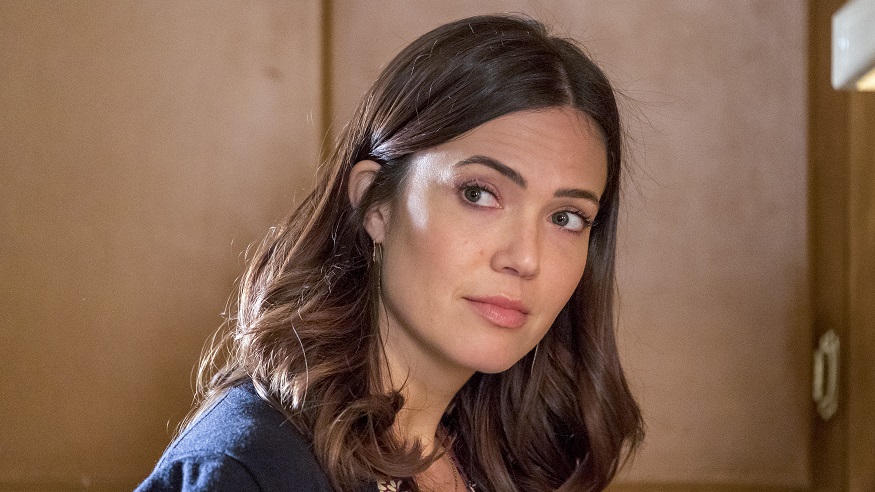 This isn’t the first time that President Trump has forced NBC to delay new episodes of This Is Us. In early 2017, the president’s joint address of Congress pushed the This Is Us season 1 finale back a week from Mar. 7 to Mar. 14.Broadcast and cable networks usually make room for the annual State of the Union address in late January, but Trump’s late Feb. 2017 joint address wasn’t actually a State of the Union. As a result, regular programming like This Is Us was impacted.

So never fear, This Is Us fans! The Trump administration is not specifically targeting you, despite the fact that it has partially been responsible for the delay of two (out of three) season finales.

When will the This Is Us season 3 finale air?