What to watch on TV this week: January 21-25 - Metro US
Television More than anything, TV this week is about the end of hiatuses. Conan O’Brien‘s TBS talk show is coming back with its first new episode in months, while Comedy Central’s Broad City has returned for its fifth and final season. So from these triumphant returns to brand new comedies, dramas and true crime documentaries, here’s what to watch on TV this week.

Combined with stints at Late Night and The Tonight Show, Conan host Conan O’Brien is officially the longest-serving TV late night host in American history. The comedian has recently enjoyed a months-long hiatus in order to retool his TBS program, but the vacation is over. Conan’s new half-hour format premieres this Tuesday and, following this week’s truncated schedule, will begin regularly airing four episodes a week in late January. 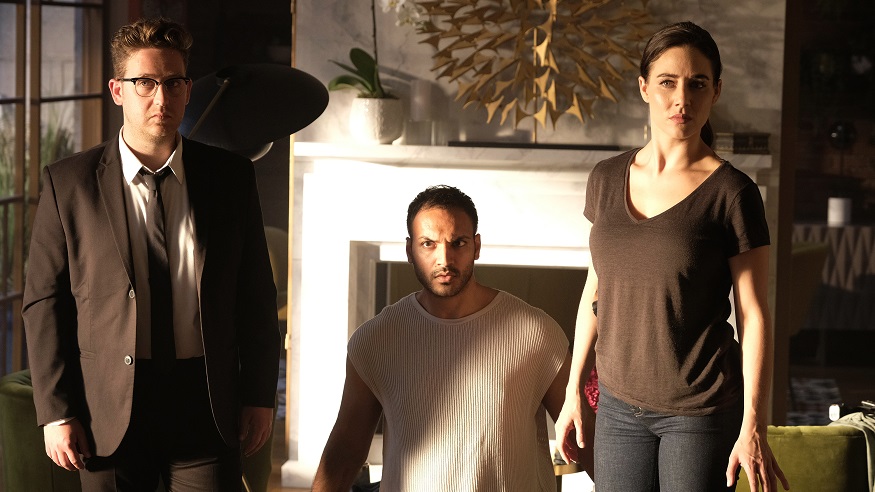 On Wednesday, season 4 of Sera Gamble and John McNamara’s adaptation of Lev Grossman’s novel The Magicians premieres on Syfy. The series follows a group of 20-something students at Brakebills University, a secretive institution that specializes in magic education. At the beginning of the new season, the show’s main protagonists find themselves living through a hellish, dystopian nightmare in which what little magic that’s left is rationed, controlled or banned by a group called The Library.

Though many of its previous attempts at original scripted series have come to a close, WGN is still trying to keep a foot in the door. Hence Pure, a new limited series consisting of 6 episodes that dives into a small community of Mennonites with ties to a Mexican drug cartel’s smuggling operation. Equal parts spiritual journey and Breaking Bad-esque crime series, it stars Ryan Robbins, Alex Paxton-Beesley and A.J. Buckley.

Five years after it first premiered on Comedy Central, Abbi Jacobson and Ilana Glazer’s critically acclaimed series Broad City is about to embark on its fifth and final season. The show has covered the two co-creators and co-stars’ characters throughout the many ups and downs of their time living in New York, especially the pair’s friendship. With season 5, however, Broad City finds Abbi and Ilana exploring adulthood with a 30th birthday, new business ownership and more hijinks.

Conversations With a Killer: The Ted Bundy Tapes, Jan. 24 on Netflix

Inspired by the book co-authored by journalists Stephen G. Michaud and Hugh Aynesworth, Conversations With a Killer: The Ted Bundy Tapes makes use of over 100 hours of audio interviews that were conducted in 1980. These tapes provide the filmmakers and the audience with a rather unique opportunity, as they’ll get to hear Bundy himself analyze his own life and motives. It’s sure to be Netflix’s latest true crime documentary hit. 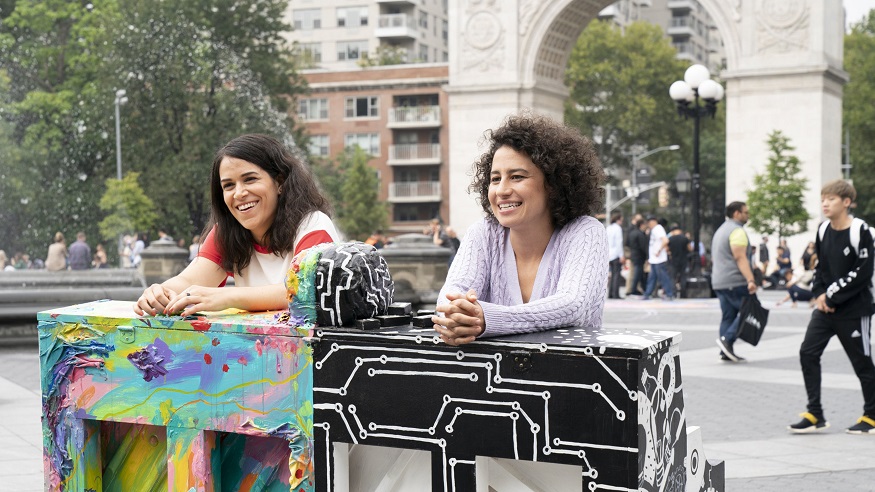 A co-production between BBC Two and Netflix, Black Earth Rising had its initial premiere last September in the United Kingdom. On Friday, it premieres stateside. Starring Michaela Coel and John Goodman as legal professionals working in the U.K., creator Hugo Blick’s drama follows the trials and tribulations associated with the investigation and prosecution of African war criminals.